February 28, 2017
Today is Rare Disease Day!  This day creates awareness for all that live with rare diseases.  I have multiple rare diseases.  First, I had Cushing's disease, which is considered a rare disease because it affects a very small portion of the population.  I have a feeling that Cushing's is not actually a rare disease, because many people go undiagnosed.  I also have adrenal insufficiency, which is like Addison's disease without the autoimmune component.  Living with a rare disease is very isolating for many people.  These diseases don't have names like "cancer", that are recognizable, and your friends and family have probably not ever heard of them, and people don't understand how debilitating they can be.

I always get a little excited to see all the posts on social media from my Cushing's community on Rare Disease Day or Cushing's Awareness day (which is in April, on Harvey Cushing's birthday). It is nice to see Facebook filled with information about Cushing's, everyone trying to bring awareness.  I know for myself, before I was diagnosed, people didn't see that I was sick, they said that I was fat, or overweight or obese.  Unfortunately, that led to a delay in my diagnosis, which is common among Cushing's patients.

Cushing's symptoms include, but are not limited to:


To find out more about Cushing's, or rare diseases in general, please take a look at the following links. 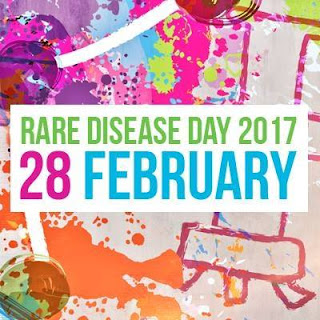 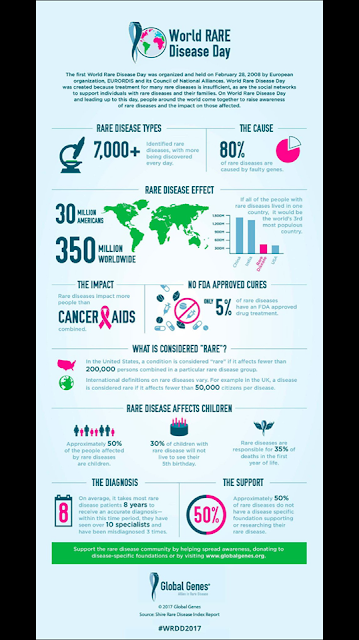